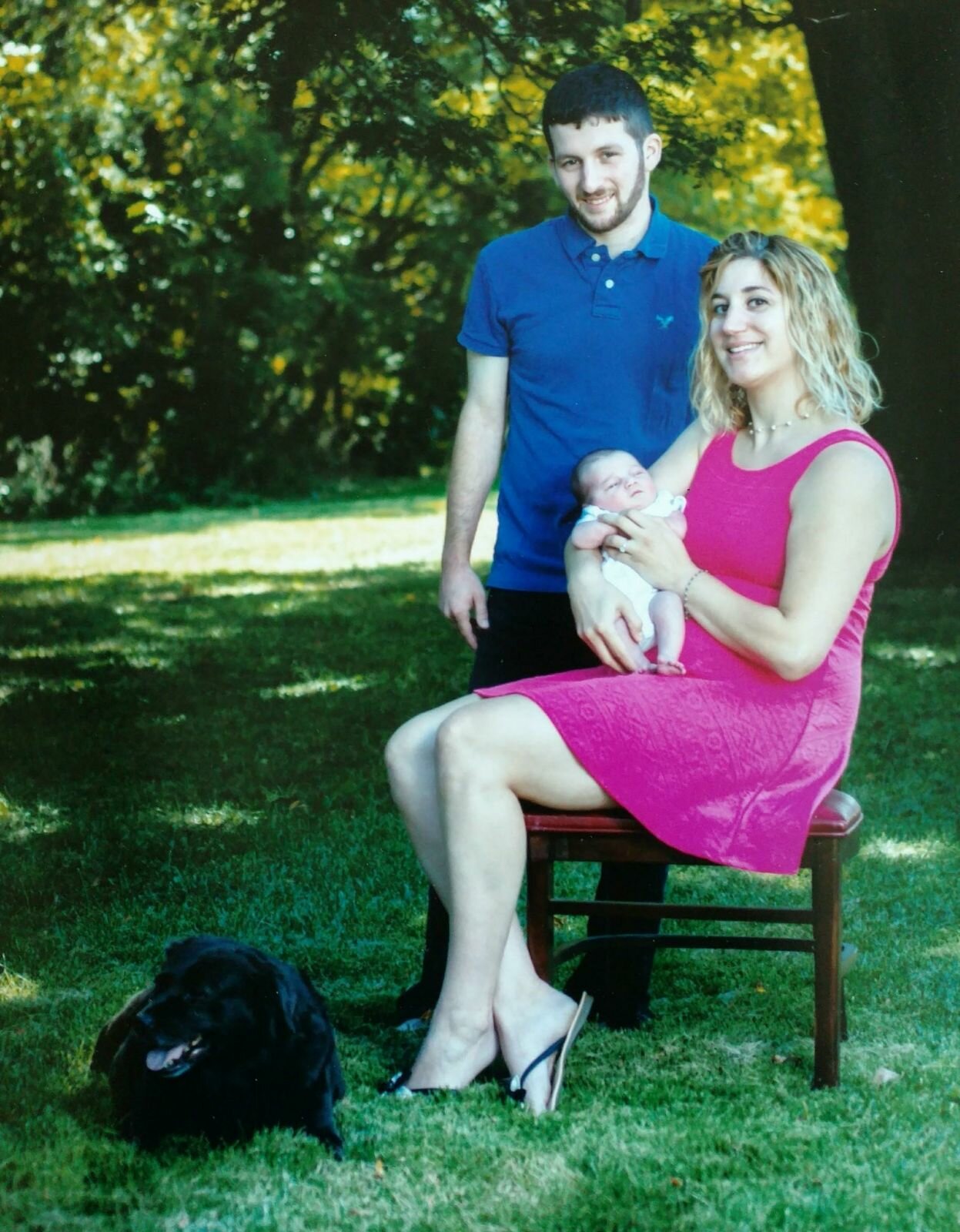 Melanie Harris lives in Arbutus with her fiancé, their son, and 11 year old black labrador, Biloxi. Originally from Pikesville in northwest Baltimore County, she settled down in the southwest to remain near her family while starting her own family. She loves her community, and is working hard to give it the representation it deserves.

Melanie Harris is strong in her convictions, and has gone against the fray to fight for things she believes in. If you know Melanie, she will be chatting you up about a current event in the news, reminding you about an upcoming election day, and asking if you saw that debate last night. Organizations and events she has run in the past were her “babies”, and she would give them 100% of her energy and efforts, promote them with all of her heart and try to get You involved.

Politics is important. One of the most important things you can do to get involved is to vote.

Melanie encourages you to look at things from a different perspective. She wants to talk to you about why you should vote for her on June 26th and November 6th. If you have any additional questions on how Melanie can best represent you in the district that you share, please click on ‘Contact’ and send her a message.

Melanie Harris’s father was actively engaged in politics, and this interest rubbed off on her. In middle school, she led a letter-writing campaign to “Save the Sea Lions” when she learned about poachers. She read the newspaper every day as a teenager, to keep informed on local and world events. In her early 20s she served in AmeriCorps, eventually getting certified as an energy auditor. She also received certifications in weatherization, and worked on a crew in the DMV making residential properties more energy efficient. She worked in event marketing part time, and eventually took a full-time opportunity in brand marketing for a local company. She remained active volunteering in politics.